This past Friday I attended Scott Church's 11th Annual Legacy Show. My first time, really. First time going to a photography show away from home. Plus, the first time having my work included in the gallery along with 100+ photographers.

My husband and my daughter talked me into it. The second of which also hung her photography in the show.
At first, I thought my photos were out of place. Most framed prints were of models, many nudes, in various poses and surroundings. Scattered here and there were landscape and concept photos. Unless I missed something, mine were the only wildlife images. I felt better when the crowd started coming in and there was some real interest in my photography. Especially, my eagle photo. A spur of the moment addition since I took the photo only a few days before. Hey, I had a great model for that one. He wasn't at all shy about a camera.

I'll admit I could have done better. In my social skills, that is. Kirstin jumped right in whenever she saw someone taking an interest in our work. She had no problems striking up a conversation. I felt like I was out of my element. I'm used to being a behind the scenes artist. The photography scene is new to me. I have lots to learn.  It seemed like most photographers and models knew each other and, for the most part, stuck together. Even so, most who stopped to talk were nice.  A few other first timers talked with us. So did a few who've been a part of the past shows.

There was one person though (and it seems there's always at least one), who was pretty vocal.

"Amateur, amateur, amateur..." he said as he went down the line pointing at every photo. "You see, they put all the professionals downstairs and the amateurs up here." Is what he said to his companion. As I understood it, they put the first ones there downstairs and had to eventually move upstairs too. Obviously, close friends, and such, were going to be put on the 1st floor. Either way, he seemed awfully rude as he did this in front of the photographers. It was unnecessary and in poor taste.

All in all, it was an interesting night and it was great to be included. If asked, I'd probably do it again. Being more prepared the next time. 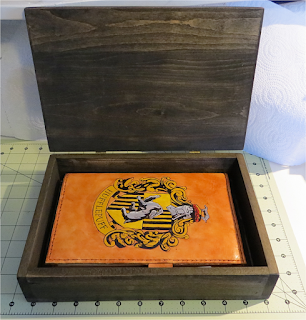 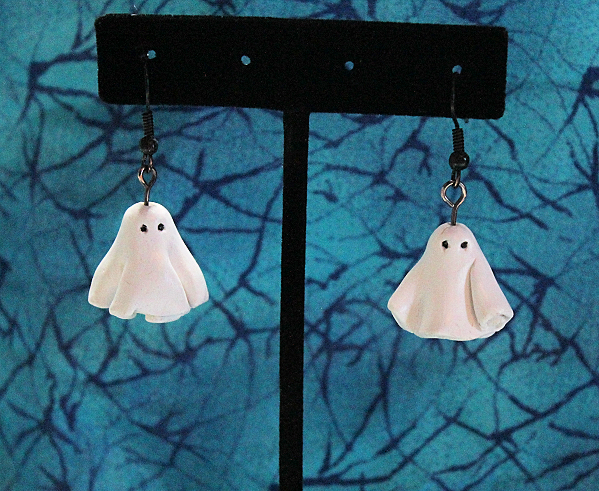